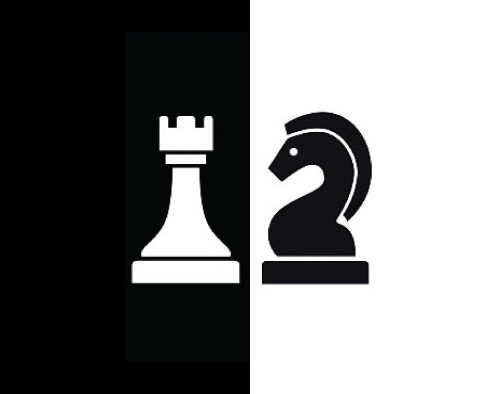 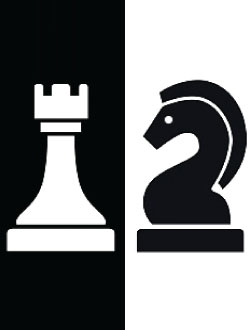 Although human beings are resolutely the same, our cultures are adamantly different. Thus, there was a touch of arrogance in the Fukuyama thesis, almost 30 years ago, that, once peoples – whatever their differences – began to abide by the same economic and ideological regimens, international conflicts would be averted or mitigated.

Once all peoples could elect their own governments and seek satisfaction of essential needs – as well as leisure goods – and fashion their own lifestyles, so the thesis ran, so much prosperity and harmony would result that History itself would end as a dusty, museum curiosity. “Give everyone a ballot and a credit card,” went the refrain, and Nirvana is ours.

Maybe the globalists thought, pace Columbus (1492), that, because the world is round and, pace the film Cabaret (1972), that ‘money makes the world go round,’ it was sensible that liquidity should flow – unchecked by national(ist) economies – around the globe, only touching down – pooling – where labour was cheap and/or where bank accounts were off-the-books.

Who dast blame ’em? If we conceive the classical, classroom globe as a Kindergarten-toy top that is spun until a sudden stop, why would the giddy spinners – geopoliticos and economists – not suffer dizzying bankruptcy, and the victims of their ‘spins’ – those G-force market-forces – go flying off in every busted, Tilt-A-Whirl direction; experience drastic crashes of markets and income; and discover, bruised, that the ‘safety nets’ of Keynes and FDR – constructed painstakingly since the Great Depression – are themselves too frayed now to be useful?

Maybe the ‘spinners’ of spam scams, ‘fake news,’ beggar-thy-neighbour investment frauds, asymmetrically unfair (pro the ‘one percent’) tax regimes – plus divisive election strategies and corporate lobbyists’ policies – ought to get ‘spun’ right into the closest mega-prison until the survivors of their reckless warmongering, environmental degradation and cyber-pillaging are able to right the globe, set it back on its axis and, taking a page from the Flat-Earth humanists, seek truly ‘level playing fields’ for trade and common ground for pacifist diplomacy.

Why not? The globalists have had three decades of ‘having it their own way,’ of ‘spinning’ economies away from manufacturing to ‘information’; from national economies to half-gleaming, half-smoggy slave-states (whose peons labour in service to the rich, upper-half – Nordic and white – of the world); from independent sovereignty to the establishment of a worldwide, interlocking piracy.

Maybe the mistake was in thinking that, because the world is uniformly round, its inhabitants gotta be uniform – as if neoliberal capitalists had adopted the dreaded, one-size-fits-all tyranny that was communism-as-actually-practiced (imposed, enforced).

It is true that the capitalist version was gaudier: ‘United Colours’ of this and ‘Free Trade’ of that. But the results were not absolutely dissimilar: democracies become plutocracies (ideal for the rise of vulgar, billionaire bullies) and police-states become sweat-shops and/or comfy tourist-traps.

We have come a long way from Bretton Woods and Maastricht, and yet we have not gotten very far at all, given the tendency of rich states to hoard and hog, despite the baleful wails of the poor and oppressed – still hungry, homeless, unhealthy and, bleakly, hateful enough to become guerrillas and/or terrorists, opposing despots and/or murdering innocents in the most casual, banal circumstances.

For a brief period – maybe during the Clinton administration (that wink-wink, kiss-kiss and whiz-bang golden age) – it seemed that we could deem George Orwell’s 1984, his novel of global, socialist dystopia, fit for Lenin’s ‘dustbin of history.’

And rightly so. The only difference between the Comintern conformity and the lying ‘newspeak’ that Orwell deplored – nearly 70 years ago – is that the powers of capitalist state espionage against citizens and exploitation of news ‘cycles’ are now so stupendous as to imperil democracy itself.

Globalists strove to displace geopolitics with economics, to replace maps with e-transfers. Well, Hamlet checks such hubris: “There are more things in heaven and earth… / Than are dreamt of in your philosophy.”

George Elliott Clarke is the 7th Parliamentary (Canadian) Poet Laureate (2016-2017) and Professor of Canadian Literature at the University of Toronto. His latest book is The Merchant of Venice (Retried).