Space Can Help Earth Too

Space Can Help Earth Too 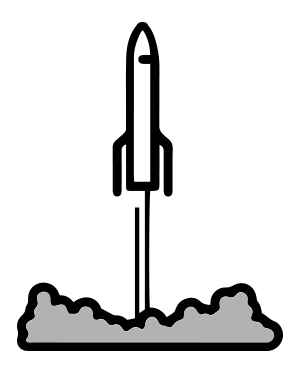 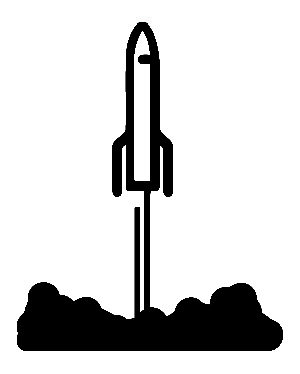 Space has become a busy place due to reusable rockets and miniaturized technologies. From agriculture to transportation, space plays a major role in our lives. And as space becomes busier, new rules will be needed.

The early decades of human involvement in space saw much international law-making as the USSR and the US negotiated the 1967 Outer Space Treaty, the 1967 Rescue Agreement, the 1972 Space Liability Convention and the 1974 Registration Convention. Since then, however, no major space treaties have been widely accepted, leaving new challenges like space debris and asteroid mining unaddressed by clear rules.

New rules can be negotiated. Humanity has a history of cooperation in space, beginning with the early treaties, continuing with 1975 Soyuz-Apollo mission, and today the International Space Station. Moreover, technology is improving humanity’s common understanding of and from space: NASA’s new ICESat-2 can measure the annual elevation change of the Greenland and Antarctic ice sheets to within five millimetres.

Space debris is the legacy of more than 5,000 rocket launches. There are now over 500,000 pieces of debris larger than a marble in Earth’s orbit. Some are dysfunctional satellites; others are discarded rocket stages. Most are the result of collisions between such objects at relative speeds of up to 56,000 kilometres per hour.

In 2007, China tested its ability to destroy satellites by targeting a derelict satellite with a ground-based missile. It was the worst debris-generating event on record, leading to a 20 percent increase in orbital objects larger than a marble, and a 37 percent increase in the expected rate of collisions. Indeed, the ‘Kessler syndrome’ posits that, given a certain debris density in orbit, debris-debris and debris-satellite collisions will lead to a continuously rising collision rate. Space debris thus threatens the global economy, which is increasingly reliant on satellites, and also humanity’s long-term access to space.

Space debris can be addressed through cooperation and technological innovation. Since 2007, all space-faring states, with the recent exception of India, have refrained from testing anti-satellite weapons in ways that could create long-lasting debris. This state practice, facilitated by advances in cyberwarfare, could crystallize into a rule of customary international law.

Tens of thousands of pieces of debris have been catalogued by the US military’s Space Surveillance Network, which shares information on potential collisions, providing time for an endangered satellite to move to a safer orbit using on-board thrusters.

Preventing runaway space debris also requires that satellites be de-orbited at the end of their operational lives. Although international guidelines already exist to include this capability in new satellites, they must still be made binding through national laws, since control over satellite design is exercised at the licensing stage.

Plans for asteroid mining are being driven by commercial interest in the rare earth elements and water within these ancient bodies – some of which pass near Earth while orbiting the Sun. One challenge concerns the legality of commercial extraction, with some states asserting that this would violate the Outer Space Treaty’s prohibition on the ‘national appropriation’ of celestial bodies, and others holding that asteroid mining is more akin to fishing on the high seas.

Mining an asteroid could destroy scientific evidence of the origins of the solar system, create debris streams that strike man-made satellites, or alter the asteroid’s trajectory and steer it toward an Earth impact. All of these challenges will need to be addressed by new international rules – rules that could be modelled on the deep seabed mining regime in the 1982 UN Convention on the Law of the Sea.

Finally, the no-longer fanciful prospect of Mars settlement raises human rights issues. Will settlers have rights vis-à-vis their mother country or company? Will children born in a commercial settlement have rights vis-à-vis the company? Will settlers have rights to self-determination? There are historical precedents here, though not all of them support an interplanetary system of human rights. SpaceX might become a modern variant of the Dutch East India Company, governing another planet with a charter issued by the US.

Space is hard. But this is precisely why continued international cooperation is likely. No state can carry the risks and expenses of space activities alone. After US President Trump redirected NASA’s plans from Mars to the moon, one of the first things that the US space agency did was to sign a cooperation agreement with its Russian counterpart, Roscosmos, for a new space station in lunar orbit. In these circumstances, one could even imagine that the challenges of space may help to ensure continued cooperation on Earth also.

Michael Byers holds the Canada Research Chair in Global Politics and International Law at the University of British Columbia. He is co-director of the Outer Space Institute.