Conflict Over the Next Decade

Conflict Over the Next Decade 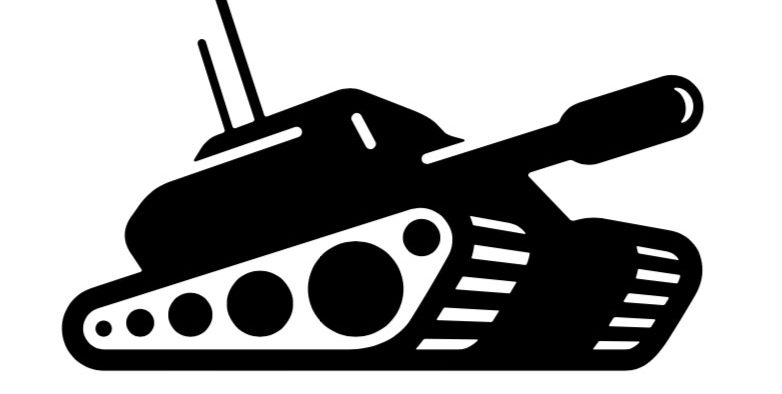 On future war and peace and many things in between

On a mountaintop near the Sicilian town of Enna, site of a fierce WW2 battle, a colleague last year posed the question of whether we might ever again have interstate conflict approaching the scale of WW2 – so far the largest single conflict in world history. We debated the proposition for a few moments, acknowledging that most people might instinctively say “no,” but agreeing in the end that the future of conflict was today as close to imponderable as any question.

Thinking about it since then, I have concluded that about all one can do is sort through the certainties and the uncertainties that surround the question.

Among the many certainties we could discuss, three stand out.

First, the world has experienced technological revolution in the past, but never at the pace we see today, and never with such rapid dissemination and ready availability for so many people. A nuclear physicist hinted at this several years ago when he said to me: “The 20th century was driven by physics and engineering – air power, nuclear weapons and such – but the 21st century will be driven by fast-paced revolutions in biology, IT, nanotechnology, materials technology and the integration of all of these.”

His prediction has been borne out – and with obvious consequences for the future of conflict. The revolutions under way in all of these areas mean that terrorists may be only a microbiologist away from having biological weapons, that cyber-offence and defence will now be critical components of any future conflict, and that weaponry will continue acquiring precision that would have been unimaginable even a decade ago.

A second certainty has to do with the growing likelihood of conflict within societies, as many governments experience strains resulting from burgeoning global population – 90% of the increase will be in the societies least able to cope with the increased demand for services – exacerbated by poverty, sub-par educational systems and financial crisis. These strains could become manifest in forms ranging from societal anarchy to ethnic cleansing. In turn, more stable and prosperous societies will increasingly be confronted with decisions about whether to intervene elsewhere.

A third certainty has to do with what will be a growing competition for resources – not necessarily the spark for conflict, but clearly something that could help set the stage. In the absence of an alternative to fossil-based fuel, the demand for traditional energy could grow at a rate likely to require the equivalent of another OPEC to satisfy; China’s demand alone is likely to rise by at least 150% in the next decade. Water may also become an object of competition, as somewhere between one and three billion people come to lack access to a clean, safe supply, and as water tables continue to fall in key grain-growing regions of countries such as India and China.

Among the uncertainties, there are at least three worth contemplating.

The first has to do with how we organize ourselves to deal with some of the strains likely to emerge as the aforementioned trends accelerate, and as the emergence or re-emergence of certain powers brings an end to the ‘sole superpower moment’ that the US has enjoyed for the last two decades. Without significant refashioning, the UN could decline even further as an effective arena for conflict resolution. If NATO does not enjoy success in Afghanistan, its raison d’être could come into serious question. And if Russia, China and India are not drawn more effectively into a web of bilateral and regional ties, great power frictions could grow significantly.

A second uncertainty centres on whether, internationally, we are able to coordinate development and assistance policies in a way that begins to erode some of the underlying causes of global terrorism. To succeed against terrorists, we must destroy the leadership, deny them safe haven and change the conditions that give rise to the phenomenon. The first two of these are tactical, and we have had at least limited success. The third requirement is strategic and more difficult, and we have had practically no success.

A third major uncertainty has to do with nuclear policy writ large. The strategic effect of nuclear weapons in this new era is not clear. Perhaps they remain a force for stability, ensuring that we will never again revert to the global conflagration that I debated back in Sicily. Or are they our greatest potential worry, given the easy availability of nuclear technology and our failure thus far to ensure the security of nuclear materials globally? Regardless of what one may conclude, the future of conflict will turn to some large degree on whether we can restore momentum to nuclear arms reductions and reinvigorate a nuclear proliferation regime that has grown ragged from years of neglect (see the Fréchette Tête à Tête).

Dealing with conflict in the future will require an awareness of all these factors, along with statecraft informed more by foresight than has typically been the case in the past.

John E. McLaughlin, formerly Acting Director of the Central Intelligence Agency, is a Senior Research Fellow in the Merrill Center for Strategic Studies at the Paul H. Nitze School of Advanced International Studies (SAIS) of the Johns Hopkins University.