Which Way to Pivot?

Which Way to Pivot? 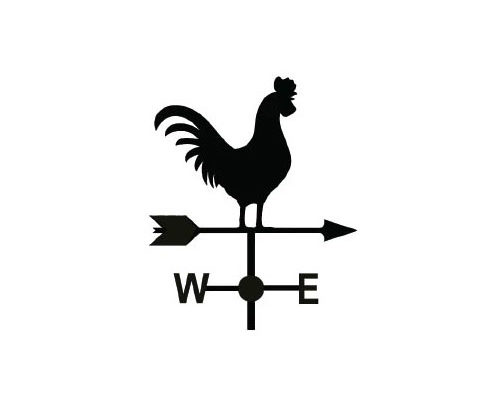 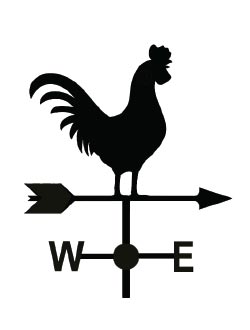 Between the argumentative and algorithmic spheres, there may be a hybrid sweet spot this century

For all those countries in the world – perhaps the majority of the world’s states – still trying to find their feet, what are their examples today? Which way should they ‘pivot’? And how far should they pivot – 75 percent? 50 percent? From the young states of the former Soviet space to most of the Middle East, much of Africa, and some of Asia and the Americas, there are well over 100 states in the world – from Turkey and Ukraine at the edges of the EU to the broken states of West Asia and the weak states of Africa – that are actively looking, often promiscuously, for ‘proven’ governance paradigms or models to borrow or import from abroad, or indeed to position themselves – strategically, psychologically, or politically – within one of the world’s dominant governing traditions.

What are the dominant governing idioms in the world today? There appear to only be two – argumentative states (essentially, Western democracies) and algorithmic states (see my Feature article in the Winter 2013 issue of GB). The algorithmic states are led by China and Singapore – highly centralized, soft-authoritarian, largely de-ideologized (so-called ‘pragmatic’) states with elite planning apparatus at the centre that deploy governing algorithms in various policy spheres, only for these algorithms to be generalized across the country, including through local authorities. The argumentative states are most of the established democracies of the EU, Canada and the US, as well as Australia and New Zealand – that is, states (increasingly, federations) where ‘process’ and the constant contestation of political power are emphasized, and where ‘argument’ is often just as important as ‘outcome.’

What is the strength of the algorithmic tradition? Results and rapidity, underpinned by a highly talented and filtered governing class – one that, contra its short-termist argumentative analogues, is able to think and plan for the long term. (What is the name of the long-term plan for Canada or the US? It does not exist.) What is the great weakness of the algorithmic tradition? Palace ignorance – to wit, the poverty and paucity of feedback mechanisms to power, from the opposition, from the media, from the academy, and from lay citizens. Weak feedback mechanisms mean that even the smartest centralized algorithm-makers will, uncorrected, eventually make grave mistakes – overinvestment or underinvestment – that could put at risk the entire governing enterprise.

As for the argumentative states, if it is still true, in the early 21st century, that democracy is the worst system except for all of the others, then it must mean that there are things in matters democratic that can be improved. After all, for Churchill, democracy was not a paragon, but rather the least bad arrangement for governing men and women in the contemporaneous context of authoritarian empires, totalitarian regimes, monarchies and altogether ungoverned spaces.

The great strength of the argumentative states is the richness of the feedback mechanisms to power – including regular elections and a free, critical media. The potentially fatal mistakes of the algorithmic states may well be made, incompetence oblige, but they will have certainly been flagged more than once by different sources of feedback. Moreover, transitions of power are generally more stable in such systems, as compared with the algorithmic systems (see Singapore’s present succession challenge), where the narrative underpinning the legitimacy of a new ruling group must not only hold water generally, but specifically when the economic growth promised by the algorithmic elite reverses. The marginal value of individual citizen life also appears to be higher in the argumentative regime, as distinct from the temptation of the algorithmic method to instrumentalize the individual life within the general plan. Of course, the key weakness of the argumentative state, perhaps no better exemplified than by the wicked policy stasis in the US legislative branch, is ‘argument’ – that is, the risk of excessive process displacing substantial outcomes on the ground; or indeed ideologized glorification of the process when it fails to deliver results.

Is there a hybrid governance model round the bend this century for the ‘voyeur’ states pivoting this way and that? If so, what would it look like? Answer: it would take the best of the argumentative and algorithmic worlds, and guard against their conspicuous weaknesses. Former Soviet states like Russia and Ukraine (both still in search of a so-called ‘national idea’), Middle Eastern states like Turkey and post-civil war Syria, Southeast Asian states like Myanmar and Vietnam, African states like the DRC and Chad, and Latin American states like Colombia, would become more decentralized (if not federal altogether) and invest in the education and long-term development of bona fide algorithmic (policy) elites. And they would foster the proliferation of feedback mechanisms and estates from the citizens to power to constantly correct and perfect their algorithms and plans.

As the voyeur states pivot, what is the lesson for established argumentative states like Canada, Germany and Italy? Answer: build up better algorithm-making capacity, including the ability to plan, nationally, long term – even in the context of electoral cycles and federal boundaries. As for China, the leading algorithmic state, it seems very alive to the need to better consult and engage its population, although this awareness currently goes hand in hand with a reluctance by Beijing to ask questions for which it may not yet be ready to hear the answers.

Irvin Studin is Editor-in-Chief and Publisher of Global Brief.