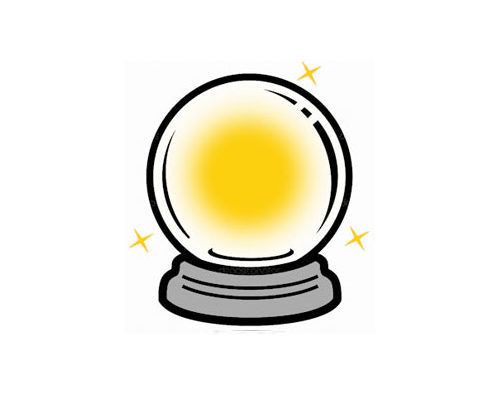 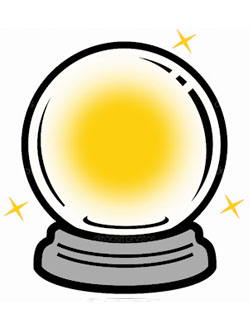 Five years ago in GB, I made four predictions about mega-trends in global commerce. How did things turn out, and what does this suggest for the next five years?

I originally asserted, for context, that small, unpredictable events would have huge impacts on business. ‘Black swans’ since then have included the oil price crash, from a high of US$146 per barrel to slightly over $30 per barrel today. Copper has dropped from $4.48 per pound to slightly over $2.00 per pound. There has been political upheaval in the Greater Middle East and Eastern Europe. Terrorism has been commodified by the ISIS movement. West Asia and Europe have seen the emergence of one of history’s great refugee crises. The BRIC countries have become much weaker economically. And new technology – particularly social media, but also in resource extraction – has caused great disruption.

The second prediction was that global commerce would continue to be powered by major multinational enterprises, including new ones from the developing world. Indeed, of the 500 largest corporations by revenue in the world today, 98 are Chinese, with names like Huawei, Ping An Insurance and Tewoo becoming familiar. In India, there are seven, including Reliance and Tata. In Brazil, there are Petrobras, Itau, Vale and Votorantim. In Russia, there are Gazprom, Rosneft, Lukoil and Sberbank. Emerging markets now account for 75 percent of mobile phone subscriptions, over 50 percent of all retail sales and motor vehicle sales, 75 percent of foreign exchange reserves, and 25 percent of worldwide financial assets.

The third prediction about the economic impact of not only a ‘youth demographic,’ but also about the importance of the ‘older demographic’ in the world, also turned out to be valid – with caveats. While countries like Bangladesh, India, Pakistan and most of Africa – especially Nigeria, Tanzania, the DRC, Uganda and Kenya – are being driven by a youthful population, the ageing populations of countries like Brazil, China and Russia have also continued to account for substantial income and wealth creation. Growth in those countries will moderate relative to those with a more youthful profile, but the application of technology, postponement of retirement, and longer healthy life spans will continue to power the economies with an older demographic profile.

The fourth prediction was that while global brands would grow, they would not dominate, as local brands would also thrive. This has been borne out. While more countries expand their brands globally, local or domestic brands like Alqueria in Colombia, PIL in Brazil, Parte in India, Master Kong in China, Indomie in Indonesia, Chipotle in the US, and Canadian Tire and President’s Choice in Canada have had growing countervailing strength.

Watch for two additional trends over the next five years. One is the growing security threat to both person and organization. Politico-religious violence will continue to affect people and individuals around the world, but there will also be sophisticated threats to organizational cyber-data (strategy, R&D, production, marketing, financial) and personal cyber-data (financial and health). These threats will drive business for counter-cyber-crime services. Firms in this space include familiar US names like Cisco, IBM and Symantec, as well as newcomers like Finmeccanica from Italy, Kaspersky from Russia, Sophos from the UK, Thales from France, and ThetaRay from Israel.

The second is the re-emergence of a more mixed or hybrid economy model of enterprise globally. In most countries, the move toward privatization of organizations directly engaged in product and service creation will likely intensify. However, there will be increased national government supervision and strategic alliances between governments and the private sector. The P3 model of private-public partnerships will grow in order to fund necessary improvements in national physical and virtual infrastructure. And certain industries deemed strategic to a nation’s economy will have blended ownership models: examples in China include state-owned industries like Sinopec, China National Petroleum, ICBC and China Mobile. Of course, other countries also have their government-supported champions: Canada’s Bombardier – a ‘soft’ national champion – comes to mind.

Alan Middleton is Executive Director of the Executive Education Centre, and Assistant Professor of Marketing at the Schulich School of Business, York University, Toronto.

What are Russia’s Interests in the Arctic?
ALEXANDER SERGUNIN & VALERY KONYSHEV February 19, 2016