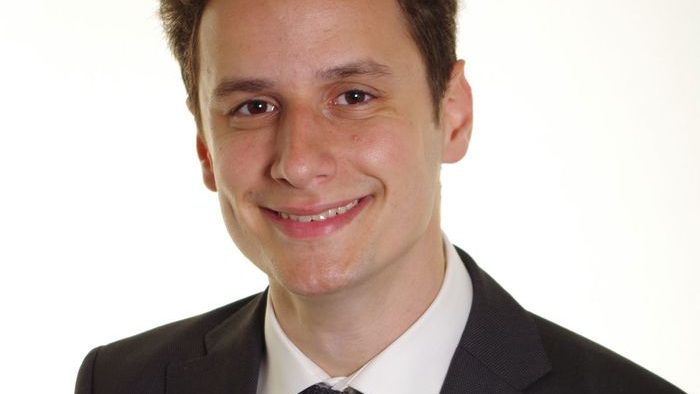 Canada’s foreign policy for much of the postwar era has relied on two pillars: the United States and the United Nations. A special relationship with Washington served to amplify Ottawa’s international clout, while multilateralism simultaneously provided a means for Canada to distinguish itself from its more unilateralist and militaristic southern neighbour.

Both pillars are now in crisis. The United States has launched a new cold war against its rivals Russia and China, threatening the rules-based order and open trading system on which Canada relies. In this context, Ottawa’s second consecutive failed bid for a UN Security Council seat has reduced the number of avenues through which it can assert its independence and defend its unique interests. The erosion of the conditions that sustained much of Canada’s international engagement for the past seven decades calls for a full-fledged rethink of Canadian foreign policy, if not a re-evaluation of the nature of the Canadian project itself.

Recent decades have witnessed a gradual transition from an international order rooted in unparalleled American influence to a world marked by great power rivalry – in effect, a post-American world.

Recent decades have witnessed a gradual transition from an international order rooted in unparalleled American influence to a world marked by great power rivalry – in effect, a post-American world. This process has resulted in the United States moving away from presiding over a rules-based order in favour of pursuing its interests in a more narrow and zero-sum fashion, with direct consequences for Canada. Washington’s request to extradite Meng Wanzhou has led to the detention of two Canadians in China, and the Trump administration is now considering re-imposing aluminium and steel tariffs on Canada despite the successful conclusion of the USMCA negotiations.

There are three foreign policy strategies that Canada could pursue to offset the impact of its deteriorating relationship with the US. First, it could rely more heavily on the traditionally robust multilateral dimension of its foreign policy. However, the strengthening of regional blocs around the world, Canada’s troubled ties with many leading powers (including China), and the perception that Ottawa is politically too close to Washington all militate against Canada being accorded a strong place in key multilateral fora, particularly in an era defined by competition between great powers. What is more, the use of multilateralism to distinguish itself symbolically from the US only reinforces the notion that Canada’s independence is more formal than substantial.

Second, Canada could pursue deeper economic or even political integration with the US, instrumentally employing its relationship with Washington as a power multiplier much like EU member states increase their clout by pooling their sovereignty. Such a proposition, while not unimaginable over the long term, appears unlikely given current trends favouring protectionism and unilateralism in American politics and foreign policy. Other efforts to strengthen the relative weight of North America in global affairs, such as an increased Canadian population or an enhanced Canada-Mexico bilateral relationship, will also take time to bear fruit.

This leaves one final option: Canada must strengthen its strategic partnership with the European Union and bolster its presence in the Asia-Pacific region. In the European dimension, this would involve developing a policy agenda with Brussels that treats China as a systemic rival but not a strategic and security threat, working in tandem to mitigate the descent of global politics into zero-sum rivalry. It would also necessitate active collaboration with European countries and institutions to strengthen the EU’s role as a self-sufficient buffer between Washington, Moscow and Beijing. In the Asian context, this strategy would require a Canada that sees itself as an integral part of the Asia-Pacific security order, acting in concert with other regional powers to blunt the trend toward US-China bipolarity.

The current continental compact in North America, in which the US formally recognizes Canada’s independence in exchange for Ottawa deferring to Washington’s pre-eminence, dates to the mid-19th century. The successful effort to stabilize relations with its southern neighbour served Canada well as it sought greater independence from Britain in the years after Confederation. It also provided an anchor for Canadian foreign policy and trading interests in a postwar era marked by the struggle against communism and, subsequently, American global primacy.

However, this informal understanding between Canada and the US was developed not only prior to China’s 20th-century rise, but also before the consequences of German unification and the Japanese Meiji Restoration in the late 19th-century became manifest, dramatically altering the balance of power in Eurasia and dragging the US directly into Eastern Hemispheric affairs in the ensuing decades. The contemporary advent of an increasingly integrated Eurasia and resurgent great power rivalry further challenges the viability of the established North American consensus. Canada finds itself situated not in a world of two separate and distinguishable blocs, but rather in a fluid and interconnected global order featuring an asymmetrical balance of power.

Canada’s North American strategic geography should be thought of as “internal” because it its implications go beyond the realm foreign policy, relating instead to questions surrounding Canadian independence and identity writ large.

Canada’s North American strategic geography should be thought of as “internal” because it its implications go beyond the realm foreign policy, relating instead to questions surrounding Canadian independence and identity writ large. A truly independent Canadian foreign policy is rooted not in knee-jerk or symbolic anti-Americanism, but rather in a complex and careful equilibrium between the realities generated and assets accorded by Canada’s two strategic geographies.

In today’s context, this involves flexible but consistent engagement with the “external” to encourage a stable yet malleable global balance of power – one that is able to hedge against the constraints that would be imposed on Canada by a bipolar Sino-American confrontation – while simultaneously leveraging the power of the “internal” to resist the advent of a world rooted in spheres of influence. Such a strategy would be aimed at preserving the international conditions that sustain rules-based interstate interaction, while fostering a global order in which Canada remains safe to cultivate the sources of its national power over the long term.

Canada-US Relations and the New Cold War
ZACHARY PAIKIN May 25, 2020